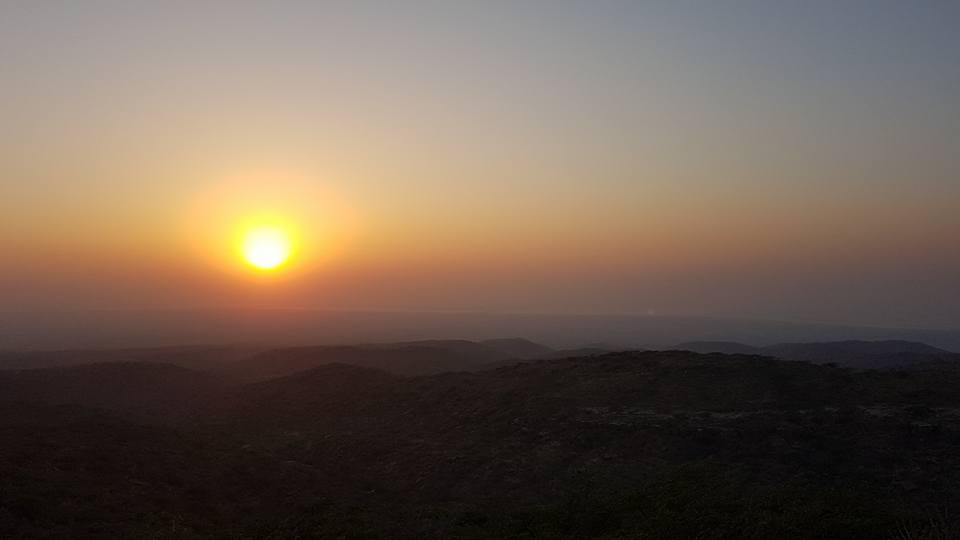 I am invited to an event tomorrow, where working women are coming together on a platform to discuss and deliberate on the challenges that women face at work place. It is a support group that wants to help women not only cope with the issues but also do something concrete so that the challenges can actually be converted into strengths and it becomes a ‘win- win’ for all. Women are not making progress that they have a right to and are capable of.

Frankly speaking I never thought of these issues ever in my career of over two decades and having worked with 3 different organisations. I always believed in gender equity and thought that this is how things worked, that is being fair. Infact the talk tomorrow made be think of the issues and challenges that I have faced as a woman and it was actually like opening the Pandora’s box. No matter how we think ‘All is Well’, it actually isn’t! I have tried to list a few of the issues that I have faced and also some my lady colleagues and friends have had to deal with. Some of them were so bad that a lady who was well educated, qualified and extremely capable had to quit the job. Some losing their confidence and not joining the work force ever again.

It is said that the men are from Mars and women come from Venus, maybe there is some truth to it. I wouldn’t even like to think of men and women as being very different. They have their own set of issues to manage. Men might be stronger physically whereas women hold more of emotional strength.  Every journey comes with it’s own ups and downs as well as the meandering path that it follows. You can’t question the path unless you have walked that journey. What is easy to either sex may come across as a major challenge for the other. We should be sensitive to that.

Women around the globe continue to face wage and opportunities gap. The issue has been raised many a times be it in sports or the film industry. These two professions have higher visibility and bigger reach. The voices are heard on a global platform. Do you think it doesn’t apply to other professions? It does and I have experienced it myself. Forget the pay even opportunities are not equal; which is worrisome. Each individual has unique skill sets and similar intelligence; will deliver similar results when an opportunity is provided. Women might do better for the gratitude that they feel as things don’t come easy to them.

A woman has to face gender bias and stereotypes constantly. Her ability is not at the forefront but she is seen as being less serious about her job. What creates that opinion about her, it’s out of my understanding. The work place becomes non inclusive, sometimes the need for a woman to work is questioned. More so if her husband is doing well professionally. Her reason to work may or may not be her husband, it’s her own education and capabilities. Every career person has aspirations. It’s just that a married woman with children might work on maintaining a work life balance rather than being highly ambitious. But her aspirations cannot be undermined.

Women team members too work hard and achieve the desired results but they may not be given the due credit. New York University’s Heilman and Michelle Haynes of the University of Massachusetts at Lowell have shown that in mixed-sex teams, credit is far more often given to the male than the female team member. Specifically, female members were rated as being less competent, less influential and less likely to have played a leadership role in work on the task. Both women and men fell into the trap of giving higher marks to the male team member. Some men can’t handle women doing anything better than them at work place. If the boss happens to have this kind of a mindset, the women can never grow in an organisation like that. Forget professional growth just survival in such work places becomes extremely difficult, it is toxic!

Women face unwelcome sexual behaviour, which could make them feel offended, humiliated or intimidated. It can be physical, verbal or written. Women around the globe spoke about #Metoo, letting the world know how large and how serious the issue was. Women face it everyday, they are treated differently just for being who they are. Having strong biases and not giving them what they work for, is a harassment. Mental harassment is a serious issue!

In any work culture, relationships are necessary for employees to attain professional success. Women in particular need support from people in positions of authority who use their influence intentionally to help others progress. That support and empowerment are essential to ensuring career advancement and professional development. Women may have a lot of mentors but they also need advocates or supporters, who will give them visibility, talk about their accomplishments on the board and promote them for higher opportunities.

A woman is not considered worthy of promotions after a certain level. This is a major problem that still plagues women.  Specially when they are competent, they are also often judged to be unlikable  by both men and women. In fact the more accomplished women become, the more they may suffer in the workplace. Leadership is actually supporting the people below you and getting more joy out of their advancement than your own. A competent person is an asset to an organisation, not a threat.

There are very  few  examples of women role models in workplaces. You can’t be what you can’t see. Research shows that almost two-thirds of women reported a lack of senior or visibly successful female role models as a major obstacle to their career advancement. Not many women hold leadership roles in spite of a substantial representation at work place. Give them the wings and see them soar high. Not just them flying but they take the entire organisation to great heights.

We have come a long way but there are miles to go before there’s fair representation and equal opportunities for women. Let’s make workplaces productive and happy not just profitable businesses. Women dream to get equal opportunities and recognition for their work, which is long due. Let’s all make that dream a reality. A woman has the power and ability to make castle with every brick thrown at her.

Courtesy: The Optimist Diary, my blog. 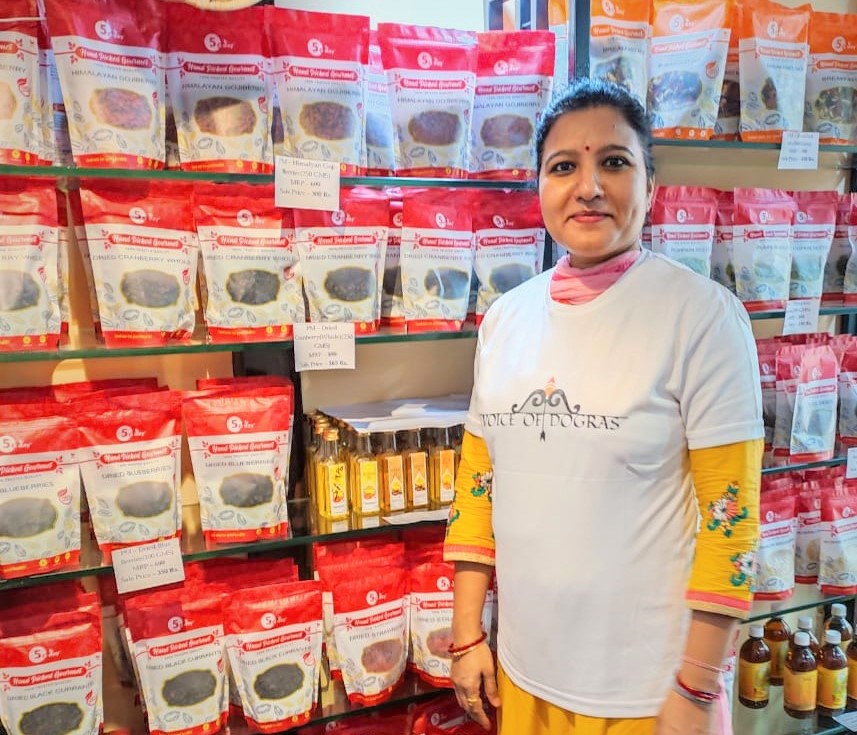