My Mother – My Jhansi Ki Rani

Practicing digital detox – the need of the hour

My Mother – My Jhansi Ki Rani

She is the one who named me after the ‘Jhansi Ki Rani’. When I think of my mother Mrs. Tulasi Kohli; I think of a very strong woman who fought all odds to make sure that her first born survived and survived to be a warrior! That’s me who was born premature and at home; barely into the seventh month of pregnancy. My Naval dad was away for a course and mom had to stay with my grandparents in a remote village in Uttarakhand, there was no hospital close by and healthcare unheard of during those days. I came unannounced and too soon, no one was prepared including my mother. She was very young. She gave birth to me and nursed me all along to ensure that I survived, she named me Laxmi after the warrior queen of Jhansi, Rani Laxmi Bai. Don’t know if I’ve turned out like that but my mother has treated me like a princess all through….I still am, her princess!

Mom has been my biggest support system, my friend, philosopher and guide. She allowed me to take my own decisions, be it choosing a field of study, career, marriage or any other matter. She was there with me through all thick and thin. I believe I have really been lucky to be born to her. She has shared different aspect of her life at different stages and her story has always been private to her; don’t know if she’d even like me sharing it on this platform. But as all inspirational stories should be shared this contest has made me pen down nuggets from my mother’s life that I believe make her the ‘Jhansi ki Rani’ for me.

She was barely 11 years old when she lost her mother, her elder sister was already married and she had 3 elder brothers who were in high school and college and 2 younger siblings. In fact the youngest one was a new born. My mom was in the 6th standard then, she left school to take care of the family and did her schooling privately. Her elder brothers finished their education and started working; in fact all of them became teachers, later on principals. She took care of the home and family well.

She was married off young but she managed to finish her schooling mostly as a private candidate. She got married to the eldest son so even there she took care of all the younger brothers and sisters in law. Till they finished their education and got married she stayed in the village while my dad was away on work. By then my brother and I were about the age of starting school and she wanted us to move to a city and have better education; that’s when we joined our father who was posted at Mumbai at that time. She was a Naval Commando’s wife which meant she had to single handedly take care of the family (by then we were 3 siblings). She did that beautifully while also moving to different cities across the country with my dad’s postings.

While she lived in the village, she taught the women there to read and write so that they could communicate with their husbands who were mostly working in the Indian Army. She used to say that the women had a lot of work during the day as life in the hills is not easy. During the evenings post dinner she would get these ladies to attend her classes lit by the kerosene lamp; as there was no electricity in their village then. She was happy to see her students managing their letters on their own and not getting them to her for reading. She had empowered so many ladies there that most of them still express their gratitude to her. She believed in empowering women and that ‘when you educate a lady you educate an entire family’.

Incidents of great thought and bravery

She had sent an application to the village panchayat/ district to open a school in her village which got sanctioned. Though she applied on her name she appointed a girl from there whose husband had left her and she had come back to her maternal home. My mother didn’t let anyone know of this including her own family. She shared this with me recently when that school had got approval as a government school and teaching up to class 10th. The lady who started the school with my mother called to inform her of the news. When I asked my mom why didn’t she tell us about the school all these years; she said that people would have taken ownership and greed was never good. Also that she wanted the estranged girl from the village to have a purpose in life and live with dignity. I was so touched by what my mother had done that I had tears in my eyes as I hugged her, it was a moment when both of us had a good cry together. While I write this I look back at many moments where we both have cried together some of them had joys in them and others were filled with sorrows. Those moments of crying in unison made us stronger and get over with the incidents easily. 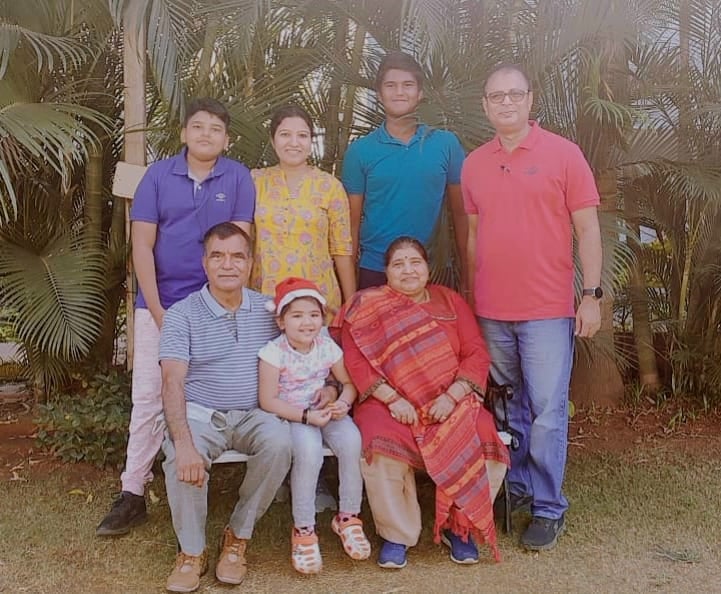 Another moment where my mother broke the very stereotype that many people are afraid of. She stood by me was when I wanted to break off an engagement as I wasn’t happy with where it was leading I had fears on my mind. My mom told me to just end it, if I wasn’t looking forward to a beautiful life together there was no need to even go ahead with it. She was proud of me and my decision. Just the next year she had a boy in mind for me, and I am married to him for almost 16 years now and have two lovely boys. I can never imagine my life without my man who has been the best fit for me. I also realise that everything happens for a reason, when we look back those reasons are understood well. The big man above knows what each one of us deserves and He grants us those life moments.

My Jhansi Ki Rani whom I fondly call ‘ Eeja’ has set tall benchmarks for me and my sister. As they say a daughter is the mirror of her mother I am not sure if we can become even a minute version of our mother; who has been so caring, giving, loving, who has lived and is still living all her roles as daughter, sister, wife, daughter in law, mother and mother in law perfectly.

She has been ahead of her times always ready to learn, gadget freak and someone who loves feeding others, no one goes without a meal when visiting her. She also has taught us to be giving no matter how much we had. One needs to have the right intention and rest follows has been her belief.

PS #Colaborate you have made me write something that I wouldn’t have ever done. I am happy with the outcome and I apologise to my mother in case I have caused her any embarrassment. The fact remains she is my Hero….my Jhansi ki Rani!

This story was written for Colaborate and it won an award. 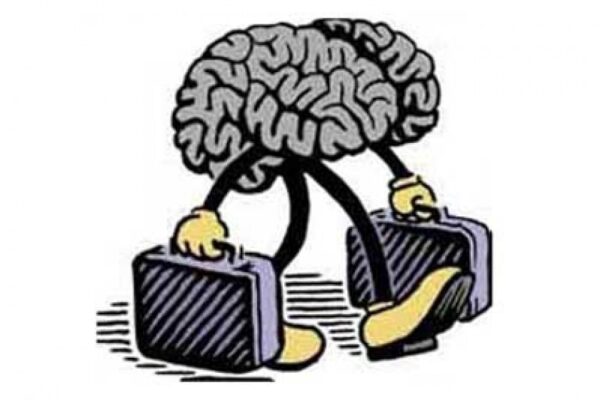