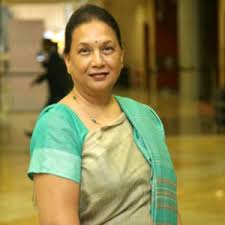 I met Ms. Suchitra Naidu in 2011 when we invited  her to address the then batch of The Park Management Trainees undergoing off the job training at the Apeejay Institute of Hospitality, the learming centre of The Park hotels. She was to speak on design innovations. She was then the Director Housekeeping at The Park Hyderabad and was involved in the design as well as opening  of the architectural marvel that the hotel is. She worked closely with many renowned designers who were involved in designing this boutique hotel.

A part of the email that I wrote to her on 28th August 2011: “I must also take this opportunity to thank you for an extremely interesting and enlightening session. It was a pleasure to meet you and see the passion that you have for your profession. All of us enjoyed every moment of the interaction that we had with you. We commend your knowledge and the inputs that you shared from your rich experience in the industry. Thank you ma’am and we look forward to more such opportunities in future too.” Future did bring opportunities galore and I work with her on many projects. She is a university in herself and every meeting with her is filled with immense learning and personal takeaways.

Ms. Naidu has mentored generations of hospitality professionals in her long and rewarding career, she has been a personal friend, philosopher and guide to many. 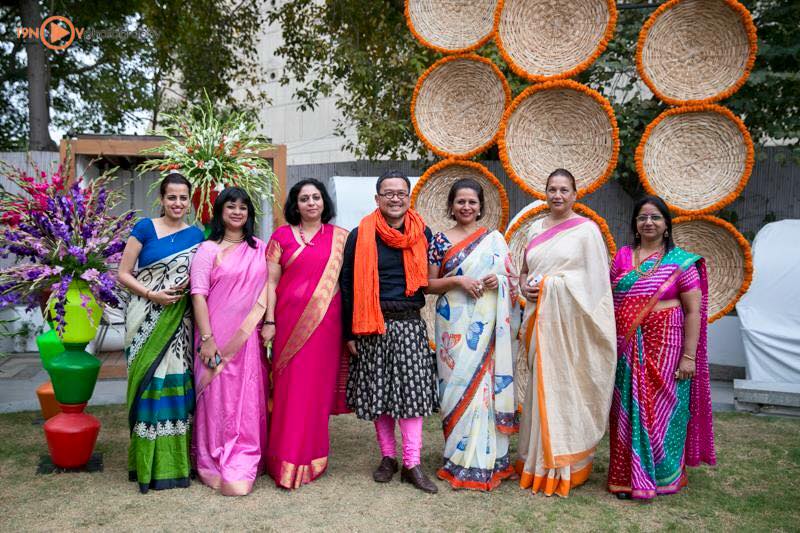 Ms. Suchitra Naidu, Director (Housekeeping & Group Co-ordination  & Planning, Apeejay Surrendra Park Hotels Ltd) is truly a powerhouse, whatever years she may be writing based on her date of birth doesn’t matter as she thinks in today’s time. She is far advanced in her approach, thinking and innovation. She works closely with the Chairperson Ms. Priya Paul, the lady who is the pioneer in boutique hotels in India and who has been felicitated several times for her contribution to design. One of them being conferring of the prestigious Insignia of Chevalier de l’Ordre National du Mérite (National Order of Merit) an Order of State, granted by the President of the French Republic in 2014. Ms. Paul is also the recipient of the prestigious Padmashri.

When it comes to Ms. Naidu’s knowledge of housekeeping, pre-opening as well as opening of new properties to design innovations; I am yet to meet another person like her. She believes in developing people and has done a lot in this direction be it working with the differently -abled and employing them in her hotel to working for NGOs, supporting the local governments with her expertise, taking up various projects that have great significance such has training the local police personnel. These can be considered as some of her personal CSRs. She has risen herself and now its all about giving back professionally and personally. Salute her for all that she does with elan!

Ms. Naidu comes from the Defence background, her father was an Army officer. She has grown up in Hyderabad and did most of her schooling there. She was brought up as one of the boys, she came from a very disciplined family and sports was a way of life. She excelled in Sports and represented her state at the national level. She enjoyed independent and progressive thinking. She always dreamt big and worked hard towards achieving them. 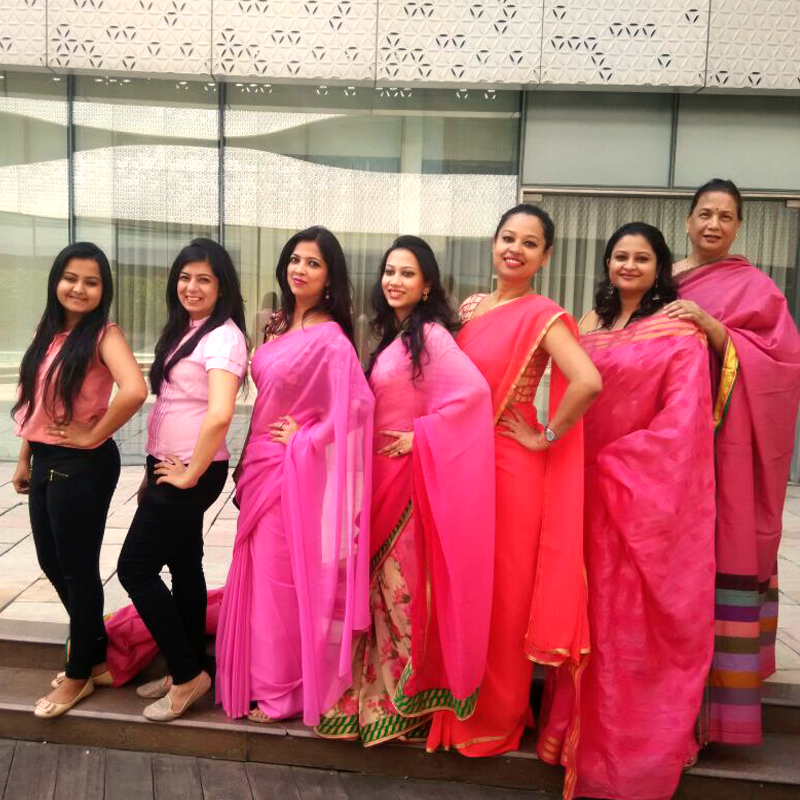 After her graduation, she embarked on a career in the Hospitality Industry in the Year 1987. Her Hotel career began as  a Management Trainee with the Oberoi School of Hotel Management now known as the OCLD. After successfully completing the program, she was posted at the Krishna Oberoi, in Hyderabad as Asst Housekeeper. In 1993 she became the Executive Housekeeper at the  Quality Inn Green Park, Hyderabad and Visakhapatnam. In 1995, she joined the Welcome Group, Windsor Manor Sheraton Hotels & Tower-Bangalore and later Chola Sheraton, Chennai as the Executive Housekeeper.

She then moved to the Taj Group in 2000, joined Taj Krishna, Hyderabad as Executive Housekeeper & Mentor Housekeeper for the Region. She came onboard the Apeejay Surrendra Park Hotels in 2002.

She says that she’s a  proud worker with one of the finest companies like The Park and strongly believes in  ‘The Park’ way  of being “Anything but Ordinary “,which is in her DNA  that helps her create service designs and deliver unique customer experiences. Constantly out doing herself by doing  things differently. 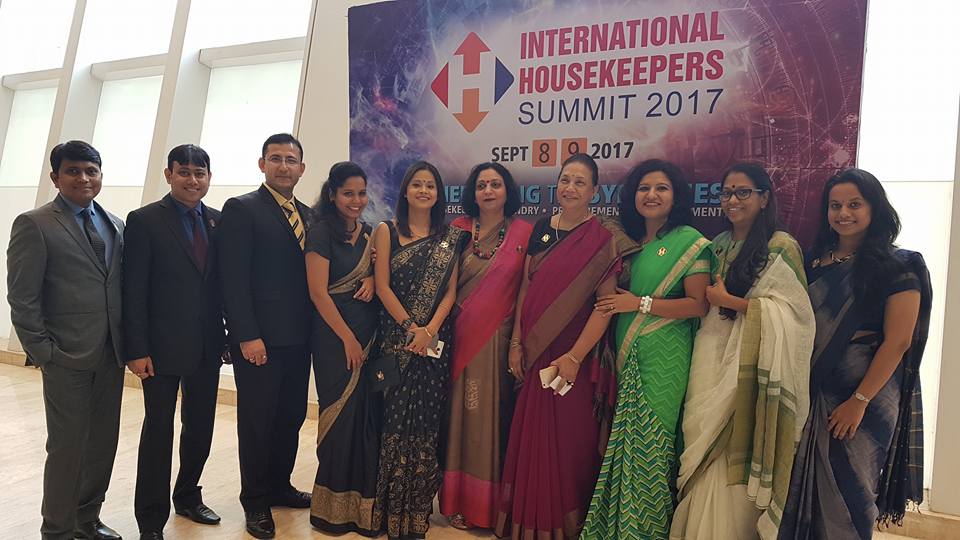 She has been a trusted business partner with all the organisations that she has worked with, also created high value on human capital through peers and associates alike.

Ms. Naidu has been a consistent high performer in each of her job profiles over the years. She has been addressed as a hard task master, yet she managed to build strong teams across the hotels that she has worked in the last three decades. The Teams that she built have been efficient, knowledgeable and purposeful in their approach and they became assets for the organizations. The people who worked with her have reached high positions in other organisations too. She takes pride in their achievements like a true leader. I too have met a few of the professionals who worked with her and all of them talk so fondly of her. She has earned respect from all.

She believes in constant learning and upgrading her  capabilities.  Over the years she has done just that by focused study as well as attending courses which have enhanced her skills, knowledge and abilities.Some of the  noteworthy courses that she has completed are: 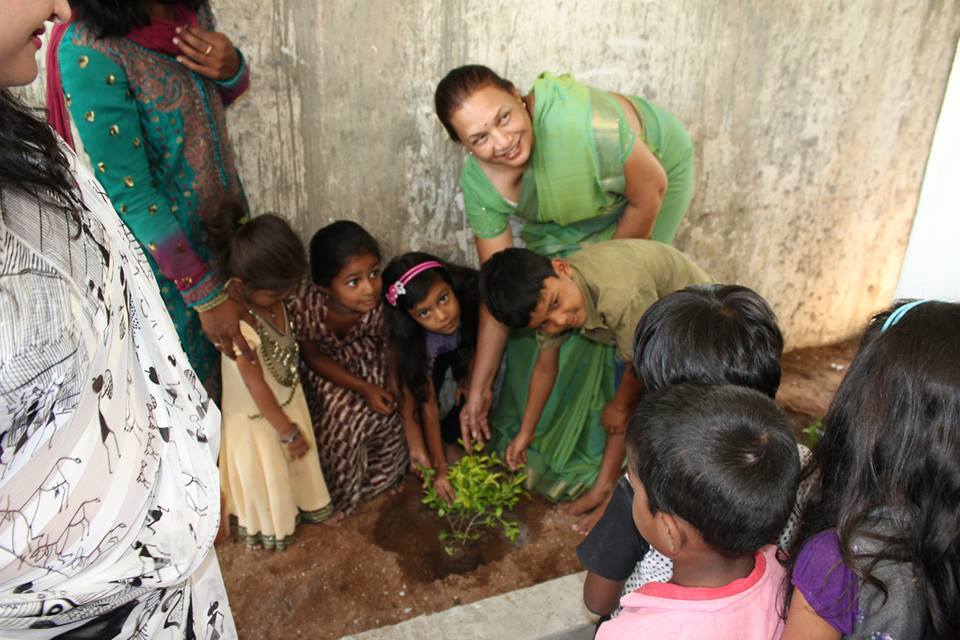 In her career spanning over 32 years, she has been recognised and rewarded as a high energy employee who has made substantial contribution in the following five areas 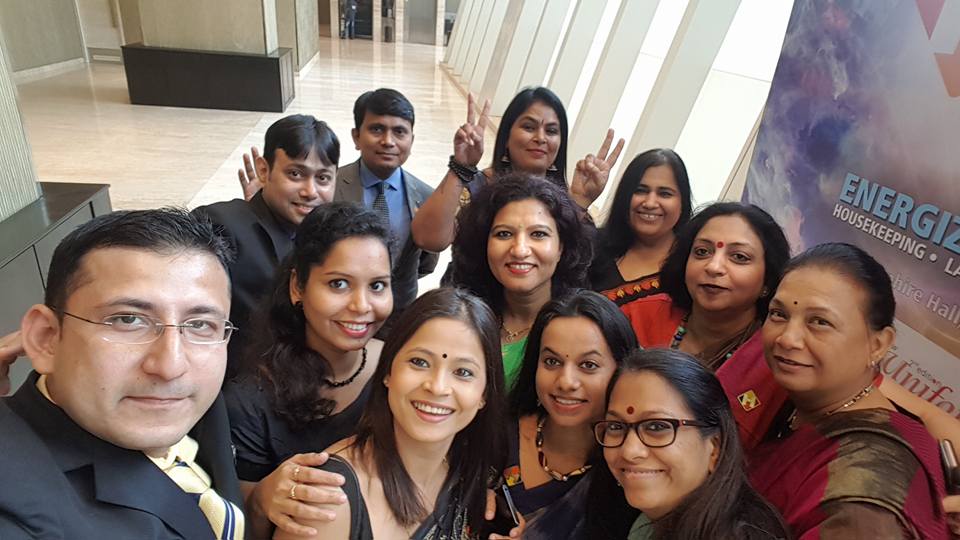 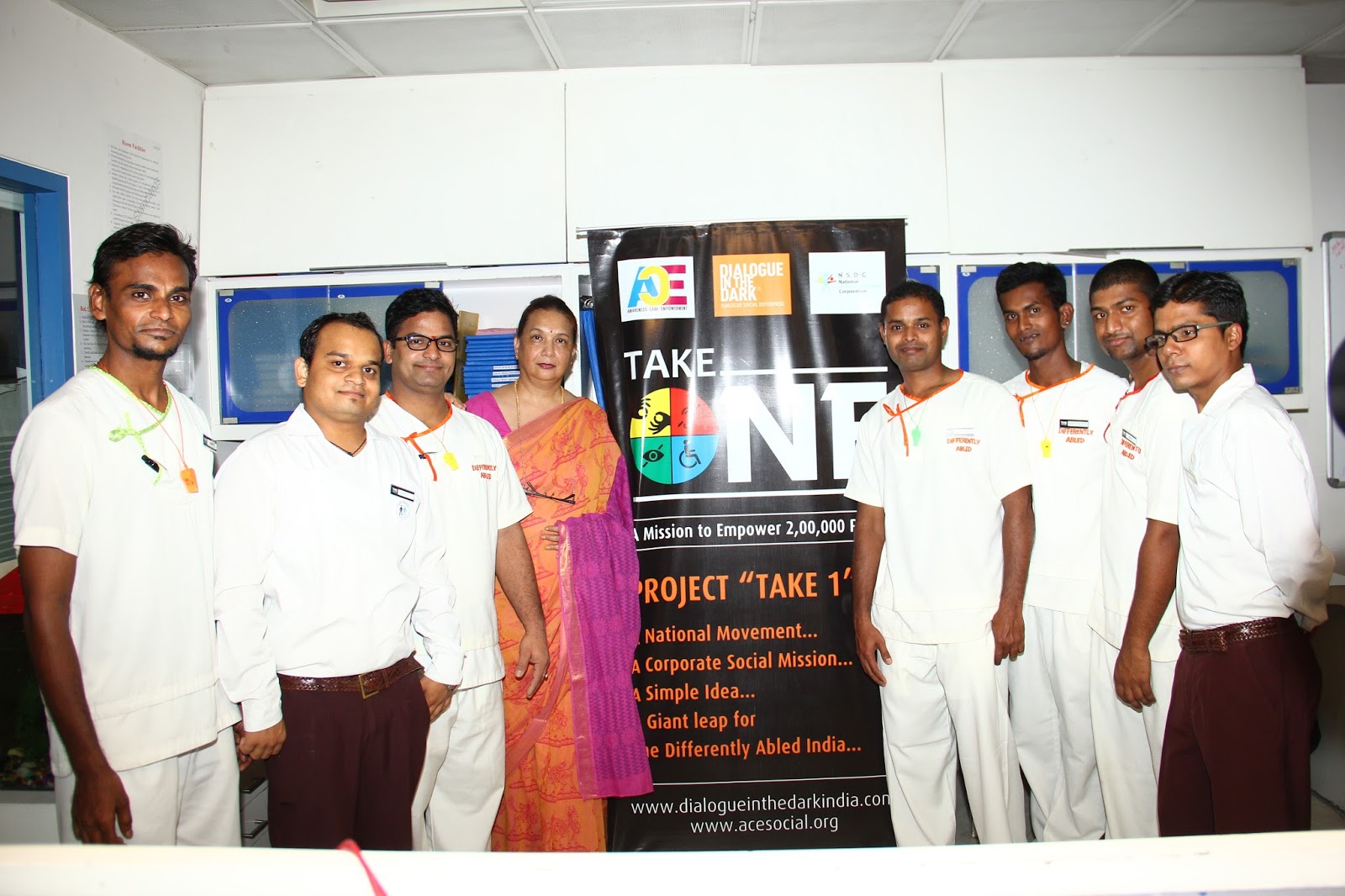 Her Motto: “One Life….Live It”

‘This Life is what I know of; so do all that it requires to stay happy and meaningful’