Work From Home guidelines for a first timer I connected with her recently, though we are a part of many forums and have come across each other(more virtually though) many times. We connected on the IWH Group and started to exchange pleasantries. We found so many common factors that we felt we were destined to meet on a more personal level. We are both Naval daughters, started our careers with the same organisation, The Taj group, we worked with the same set of people across the country and at different units. Our common factor doesn’t end at one but two different organisations. So the number of mutual professional contacts are many. We also have lived in the Andamans which is the icing on the common factors! She has had a great career in the hospitality industry spanning over 25 years, though she wasn’t trained in hotel management as a part of her academics. She is a tough lady and someone who is a go getter! Knows her priorities and goals well and goes all out to achieve them. It is an honour to share the incredible story of Ms. Mau Chaudhuri, General Manager, Peerless Hotels based at Port Blair in the Andaman and Nicobar Islands.

She says hospitality came to her by fate in her words, “I was pursuing Masters in English, knew absolutely nothing about hospitality. When I got through in a walk in interview at Taj Bengal  (For reception with many requirements; and I had none…the required height or foreign language to name a few) among hundreds possibly, I , being a risk taker and an explorer by nature, was adamant of going by it , much to the disagreement of my family since basic qualification of my family members was at least a Master degree . It was definitely the toughest decision of my life then with no one by my side- family , fiancé ( now my husband of 24 years ) literary none!  only a 21 year girl ,  was ready to give up all but not Hospitality as a career. I actually , didn’t realise even for a second, that 25 years have passed by me being in this industry…feels like I joined just yesterday!” 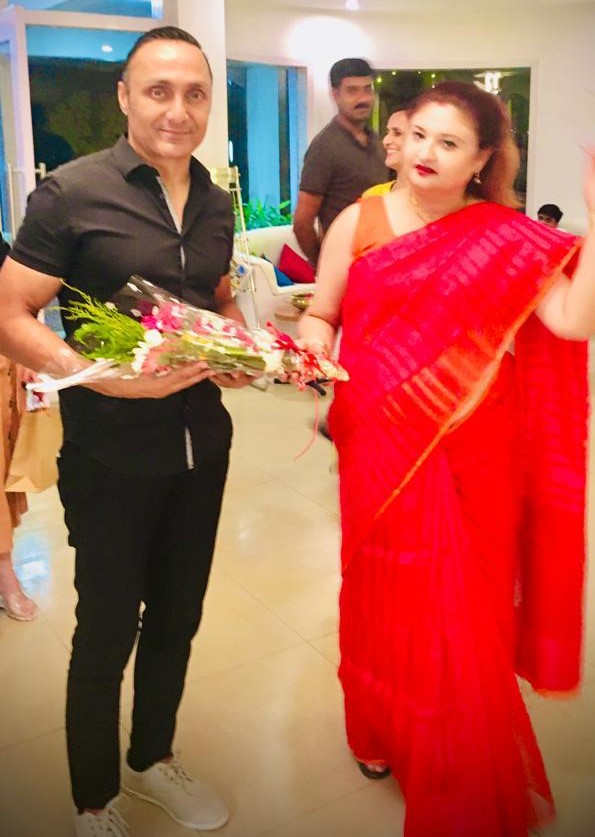 She has had many role models who she says have inspired her at every step. To start with a fantastic, kind,  poised young lady , Ms. Pervin Bhasin who she says was the very first interviewer in her life. Ms. Bhasin literally held her hand and put her on the right track. As a Trainee in Housekeeping Department Mau hadn’t used any make up till then as her mother who was a strict disciplinarian, never approved of it . Ms. Bhasin kind of forced her to start using make up;  she used to practice at her home every day to get the hang of the finer nuances of makeup! Till then, she also didn’t know to wear a saree which she had to master it being the work attire. She is till today thankful to a colleague of hers Ms. Paramjeet who she says wore it best.

Another lady who she totally admires and who has been a huge influence on her was her General Manager then. She say,“I had a complex with my height (5.3) till I came across my interviewer Ms. Shirin Batliwala ( GM of Taj Bengal ). I was totally awestruck with her personality. Kind  yet tough , a soft spoken strong lady . She became my role model immediately “. Mou Chaudhuri also admires her first boss, Ms. Christine Saldanha;  who was feared by many, a very  tough and fierce lady on the outside  but who had a caring nature with a gentle soul inside;,  was an inspiration to many.  Taj Bengal  thus created her base on which she built a very strong structure for her career.

She took over HHI (famed hotel with two fierce union) as a Departmental Head at 26 years of age much to the disappointment of her family again since the average age of her staff was that of her father’s; the family was a bit apprehensive. But Ms. Chaudhuri says the place helped her to master her Man Management skills.

Then while with The Park Hotel Kolkata, She says Mr. Vijay Dewan showed the path to sell reiterating that each and every area is of a hotel is sellable . The artistic, boutique touch in her got developed there. The Park contributed to her sense of style and art. She then moved to the  Sarovar Hotels and  she says Mr. Ajay Bakaya showed her the ways to manage  varied owner expectations along with that of the guests and also managing the operations of the company which , so far is the toughest task of all. It’s no wonder that many biggies falter when it comes to handling Management Contracts.

Now working with Peerless as the General Manager, she adds that she is learning the ultimate process oriented functioning especially accounting. She believes that the qualities of humility with modesty rules the organisation. She says, “Never , in my career I have seen such simple owners as Ms. Debashree Roy and a hardworking thorough professional as my reporting head COO Mr. Tarun Maity”. 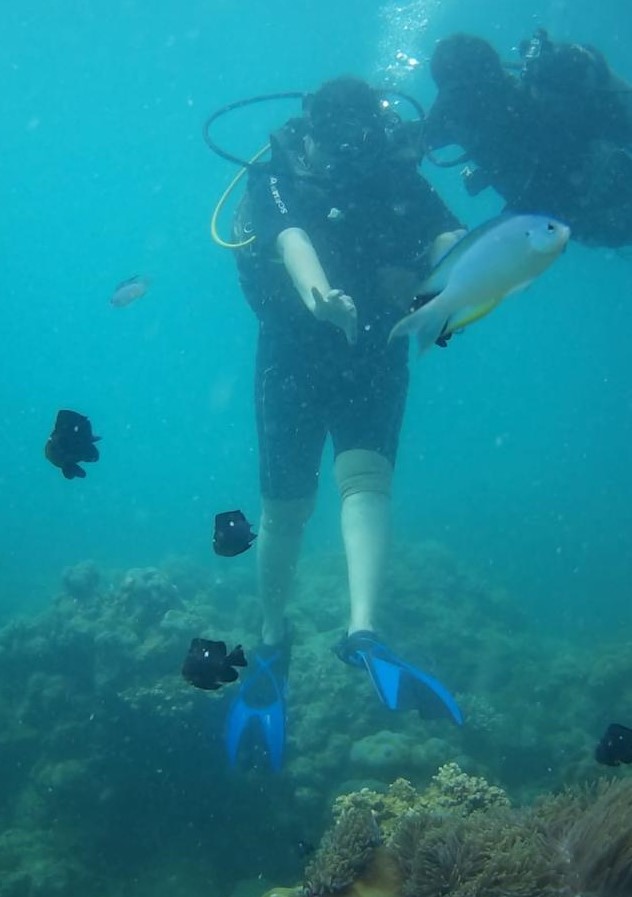 Once she was inducted into  Hoteliering, she told herself that this was the place she wanted to be. I set three goals for herself:

First to grow as an Executive Housekeeper from being a trainee which was fully achieved to her satisfaction when she became The Director Housekeeping of The Park , Kolkata  in 2011; that was her first high.

Her second goal was to become a General Manager from a Housekeeping stream which is still quite rare . The second high was when she could convince Mr. Bakaya  for her first General Manager position in 2015.

The Third goal she set for herself was to be a super effective General Manager in every possible way so that she could be selected for an overseas posting as the GM . The third high came in 2018 when she got the opportunity to head the Nairobi Sarovar Hotel, chosen from 78 General Managers working with the Sarovar then.

When we asked her if it was difficult being a woman in the industry. She says, “First of all , I have never considered myself a Lady when it comes to work. If we want equal pay …we need to deliver equally and even more at times . We ladies have to put much more efforts than a man in most cases . But yes , dealing with perennial male egos is inevitable which I brush aside. I was the only lady General Manager out of 78 General Managers at Sarovar group. Even at Peerless , I am the only Lady Unit Head. I have consciously chosen this life to be different therefore I need to manage this effectively with no complaints at all. I have managed births and deaths equally along with my work ….all glory to God. Nothing seemed impossible so far with my most understanding husband and my super mature daughter of 15 years by my side. I don’t want to change anything about my life or my work; all seems perfect”.

On seeing the IWH which has become an incredible platform for the hospitality industry Ms. Chaudhuri says that it’s a wonderful forum lead by most capable ladies. She wishes that it continues the good work and it being a sheer pleasure to be a part of IWH.

Her advice to the young professionals

She says, “Just one advice to the ladies take charge of your life please . Stop playing a victim , stop asking for mercy  and stop expecting anything from anyone . Life is good live it your way deal with  your hurdles your way and come out as a winner always”!