IWH gears up for its first anniversary! 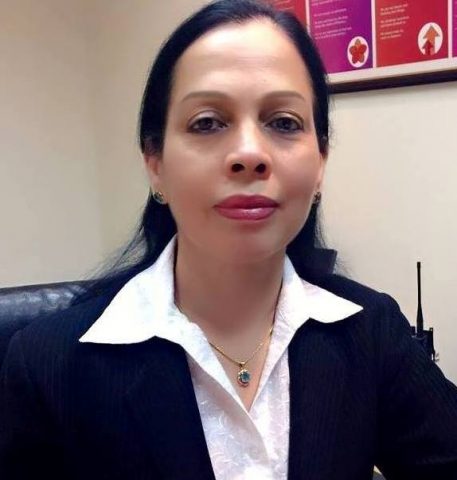 She was my first boss and I will remain her eternal fan. There are bosses and there are awesome leaders and she has been a great leader. She mentored us and gave a direction to how we thought; that’s important for anyone who is embarking on his or her professional journey. It sets the pace for the things to follow. Some can take you to the peaks of your career or make you leave the profession altogether. We have many examples of both the types. I take immense pride to write about the lady who has meant a lot to me in my professional journey, she also happens to be the only one who gave me a Memo; though quite upset about it then I take it as one of my prized possessions. It taught me many lessons and also made me realise the reason why I was the ‘chosen one’ for the honour. She and that memo are special to me. I worked with her only a couple of years as she then took up a new assignment that took to another country and I to another organisation. That was more than 20 years ago; fast forward to 2018 I was in Dubai, got her number and called her. She spoke with so much warmth covering all the years that we were not in touch. I couldn’t speak, I only cried listening to her voice- felt as if I was reconnecting with someone very dear. She told me that she was very happy to see the developments in my personal as well as professional life and showered her  blessings on me. No wonder she has become a ‘mom’ to her staff from being their ‘ma’am’; that brings  the essence of this wonderful lady. It is my honour to share the inspirational story of Ms. Christine Saldanha, Executive Housekeeper of the Crowne Plaza (IHG), Dubai.

She enjoys mentoring and coaching her staff. She says that she has come across many individuals who had tremendous abilities in them but didn’t achieve their potentials either due to circumstances or lack of adequate guidance.  Mentoring such individuals and providing them with the necessary opportunities to achieve greater success in both their personal and professional lives gives her immense satisfaction. She has been a mentor to generations of hospitality professionals. I have heard so much about her from hospitality professionals whom I have met on different forums. In fact one of them who works in the middle east wrote to me to share Ms. Saldanha’s story on IWH, he sent me her contact number too. I thanked him for connecting us,  let him know that she was one of my mentors and my first boss;  Small world indeed! 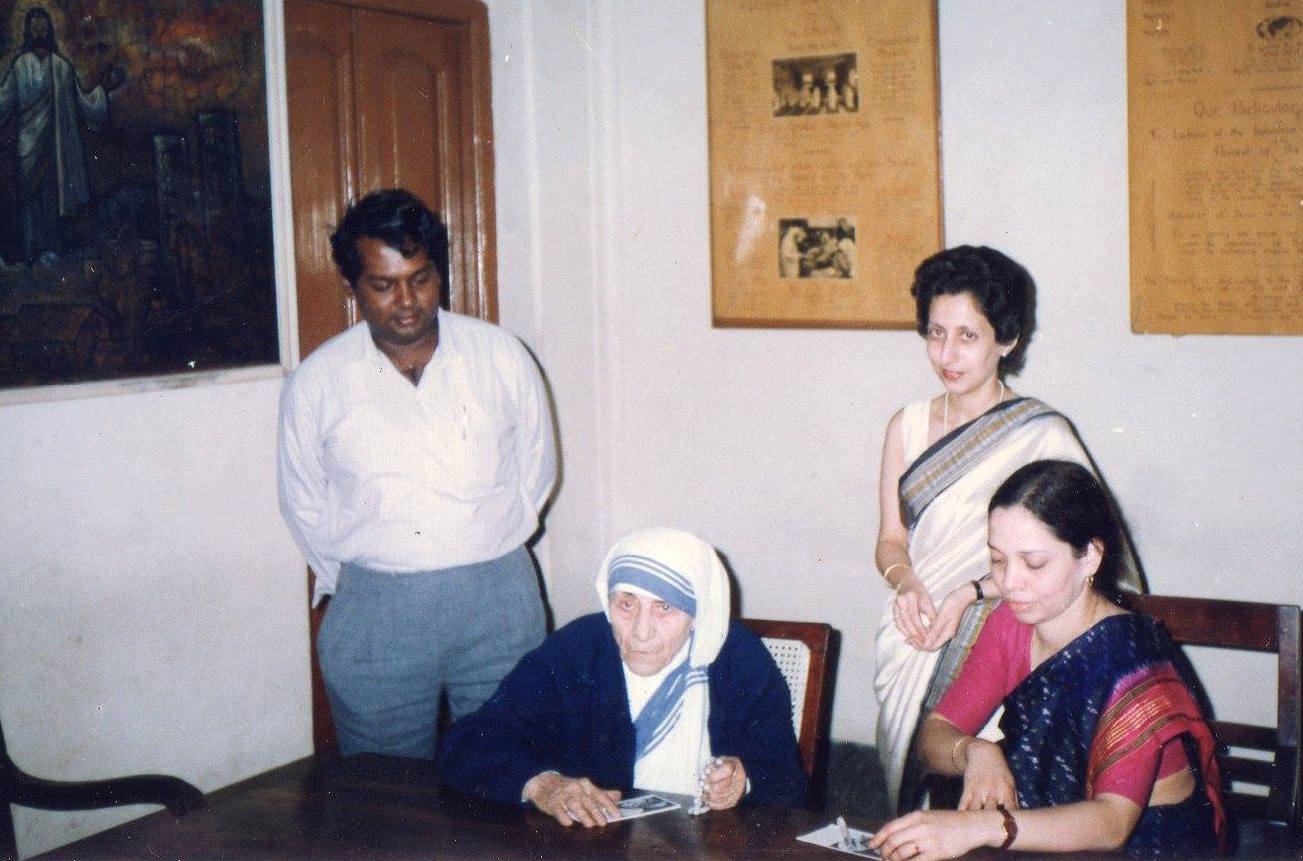 She was born in a small remote village in the state of Maharashtra in Western India.  Her family had limited financial means and their household lacked basic necessities such as electricity, running water or toilets. They were, however; closely knit and protective of each other. As a child, she didn’t have any exposure to the outside world and only imagined what it would be like when listening to her mother’s stories. Her mother had grown up in a city and her stories were a window to the big exciting world that Ms. Saldanha wanted to be a part of.

Her father, who worked for the Taj Mahal Hotel in Mumbai, took them to visit the city during their summer break; when she was 14 years old. During that visit, She had the opportunity to see the iconic Taj Mahal Hotel. As a girl going to a big city for the first time, she was awestruck looking at the grandeur and magnificence of the iconic Taj. She was impressed with the immaculately dressed staff and the way they conducted themselves. It was an incredible experience that inspired her to consider Hospitality as a career option. Eventually she acquired her Diploma in Hotel Management at 19 and joined the Taj Mahal Hotel. It was like one of her dreams had been ticked. She took up the job with great enthusiasm – stars in her eyes and a strong desire to make it the ‘biggest that she could’ in her career.

Another key moment in her life was deciding to move to the Middle East in 2000 after a 22-year career in India. Moving to Dubai, where the workforce was multinational and multi-cultural, was a challenge and a learning opportunity—one that she says she has thoroughly enjoyed. 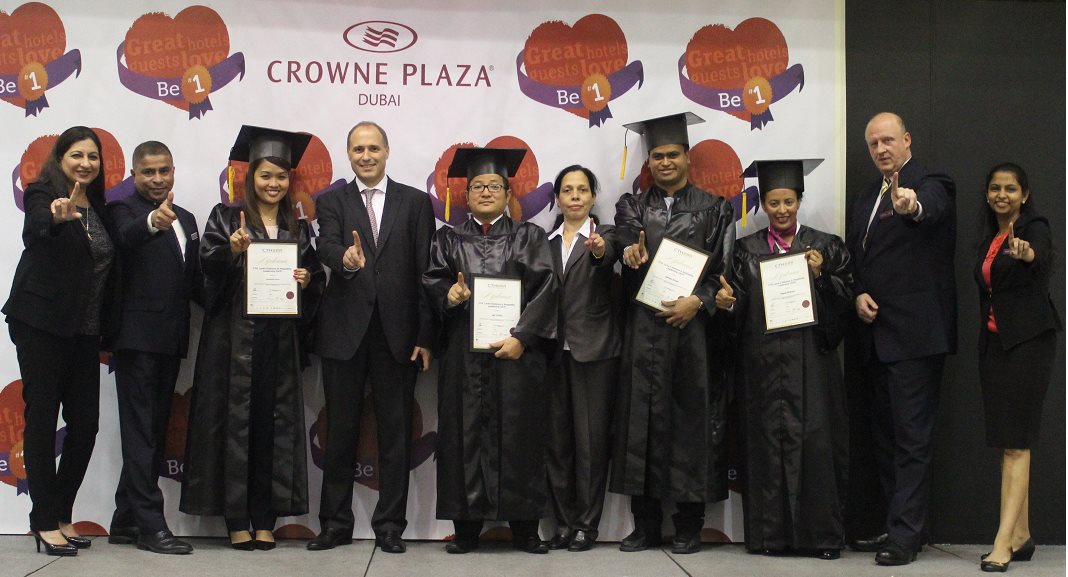 Currently she is the Executive Housekeeper of the Crowne Plaza, Dubai. The property has 568 guest rooms with 13 food and beverage outlets and numerous banquet halls. Crowne Plaza is a part of the Intercontinental Hotel Group, having more than 4500 hotels all over the world. This property is the landmark hotel in Dubai and is situated on the bustling and glittering Sheikh Zayed Road.

She is also passionate about the environment and sustainability. She encourages her staff to think green and emphasise on “Reduce, Reuse and Recycle” within her department and the organization. Her Team members are now sensitized to instinctively be judicious in their approach such as  keeping  an eye on water usage, switching off lights when not required, making use of the day light whenever possible, recycling paper etc.

She has introduced her team to Laughter therapy, breathing practices and meditation. These practices have become a routine at the beginning of each day. This helps in reinvigorating the team, reduces stress and fosters teamwork.

She is an avid traveler and she says that traveling helps her to take her mind off work for a couple of weeks each year and that is relaxing and rejuvenating. She also practices meditation, breathing exercises and yoga each day as a part of her exercise routine. Which she firmly believes helps in stress management as well.

She says that in the early stages of her career, she had to deal with an inherently patriarchal society where the abilities and competence of a woman were always in question. A woman had to work harder and perform a lot better to be accepted as a leader. It was the same when it came to her authority-  her views to be respected and accepted by colleagues. She adds that it’s a lot better these days with women excelling in every field within the industry. She feels that there is still a glass ceiling and resistance for women to reach the very top – especially at the board level. Very few women find representation at that level, in the hospitality industry and many others too. 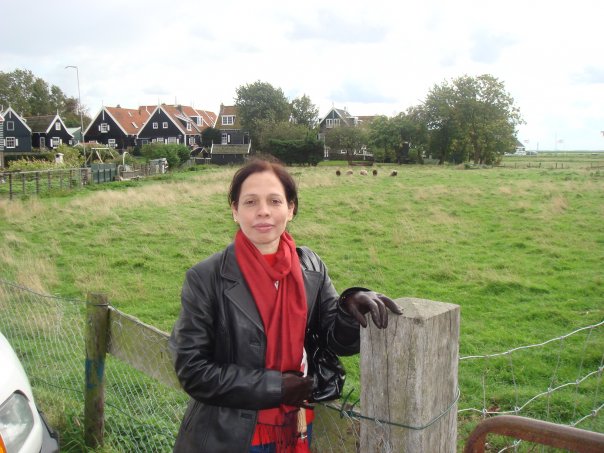 She says, “The big challenge for any woman is to balance her personal and professional life. Family and motherhood demand as much time and attention as her professional career. Women play multiple roles at the same time and guilt can seep in any working woman’s life due to a feeling of ‘not being there enough’. The key to success lies in finding a balance and having a supportive ecosystem of family, friends, colleagues and above all the organization that she is a part of”.

Her Advice to the young professionals

Ms. Saldanha says, “My advice to young professionals joining the hospitality industry is to believe in themselves and don’t allow self doubt to creep in at any time. Women shouldn’t let anyone tell them that the industry is not for them. They should challenge themselves and never give in. You only lose when you quit. Women sometimes hesitate to take risks, speak out or take a stand. My advice to them would be to take risks and follow their instincts”.