Redefining Business Communications in the times of COVID-19 and beyond 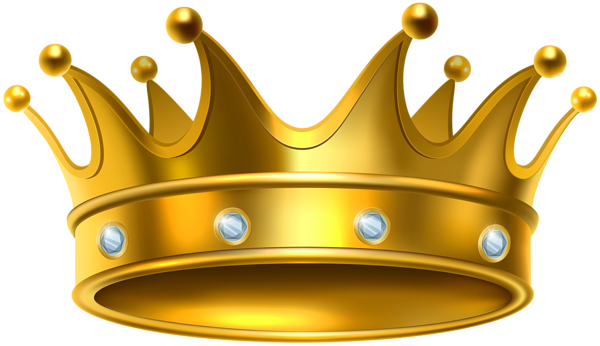 It has been a long time now that we are all in lockdown, more than three months of uncertainty have passed since Covid 19 first appeared taking us unawares. The world has changed beyond our imagination. The powerful human race has been reduced to being at the mercy of the mighty nature. Somewhere in our greed of being powerful and invincible we are driven to the edge! Nature kept throwing signs and hints at us in the form of ozone depletion, rising sea levels due to global warming, species becoming extinct and among societies issues of a different nature kept breeding but we failed to notice those subtle hints! We are now left helpless the good news is nature is on a reset mode and it is recuperating from much damage and destruction we gave her. Also the good news is that we can do something about it if we learn our lessons well and mend our ways.

Like others my life too has gone through myriads of observations some affecting me directly and others indirectly but there’s absolutely nothing that I can say hasn’t touched my life! As the lock-down began the maid stopped coming to my house and so did the car cleaner. I could manage things on my own as I was home too and I could afford to work from home, my thoughts were about these service enablers and all daily wage earners. Suddenly they would have lost their work and the opportunity to provide for their families. I will pay for the people who work for me and I hope others do that too. As far as the daily wage earners are concerned I am certain that our governments would take care of them! It’s a sincere hope.

While my thoughts were with people around me I had to look at my own life too. Being married to a Master Mariner, my thoughts were of all the sailor queens, this has been the time a little more testing for them than for others, who are with their spouses and family. I never wanted to say that the seafarer’s  wives were strong, would always insist that they are like everyone else but this time I felt like saluting all these women who are holding fort bravely and being strong not just for themselves, their families but for their spouses too. A sailor’s wife is a different breed as they rightly say, ‘Only the best man can go to the sea and only the best girl can be with the best man.’

The dynamics in the maritime industry have changed as there are no  sign-ons or sign offs happening. The seafarers onboard are continuing beyond their contracts and the ones who are due to join work are still at home. There are issues for both the set of seafarers, as they need to deal with international travels and people before they get onboard or back to their homes. Challenges for them are very different from those faced by all other professionals. I was feeling the jitters too, and I had to keep my mind clear of any thoughts that were a downer. We are still getting used to lock-downs. I kept myself very busy with WFM, whatever I could manage, taking care of home and children and taking up an online course that kept me more than occupied while the feeling of lock-down and closing of international borders was sinking in.

With so much of remote work happening, people are craving to go back to their offices and to the colleagues who were an extended family. It is but natural that they crib, they complain nonetheless they all miss the office environment and their colleagues.  People are hoping that all this clears up as they have learnt their lessons. Their wish is to go back to the things that were taken for granted once. I am certain that all are going to value it more than anything else.

Children are done with their term exams and after a break of about 2 weeks the schools were supposed to reopen for the new session from 1st April but then all are following distancing. As they say where there is an intent there is a way out. Teachers have kept the momentum of the new academic session. They conducted their classes remotely (online), so the schools have reopened in the real sense, virtually though. Kudos to all the teachers for doing a wonderful job! They are doing things out of the box; they teach children the way forward! More power to our teachers for all that they do, specially now when their roles and responsibilities have widened.

While we are at home there are people on duty be it the policemen, the other men and women in uniforms, the civic workers, the grocers and our warriors – the medical and health care workers. We can never express enough gratitude to them. They are our saviours and Santas in these hours of need.

Some very serious demerits of lock-downs have come to light such as domestic violence is being reported in many parts of the world, including India. It has given rise to too many Whats App groups forwarding the same content everywhere. Some are fake, made up, untrue and are causing more damage than connecting people. This has also lead to too much of unnecessary information sharing; shoving one\’s opinion on others and people resort to retaliation no matter what! Organisations are giving their employees too much of work on WFH pretext, many articles speak about it, All this has led to unprecedented use of the internet, People are more on devices than them using this time to engage and connect with their near and dear ones. Some of these are also purely the signs of depression. We have crisis at hand it’s time we display integrity, ethics and common sense; it should not be difficult owing to the education we have received. How much everyone is wishing for normalcy to return so that they can behave normal too! I read an article describing the pandemic and our leader’s strategy to fight it; more than the article I liked the author’s intro (there was no name). It said by someone who has no wings (right or left), no extremes (hard or soft), no religion, no party membership, but only a passport that is dear to him above everything else, an Indian passport that proudly says he’s an Indian.

Like most trainers, I am also using this time to design new training modules and attend other trainer’s sessions whenever possible. As it is said, ‘If the path is missing, make a new one!’ I am having a good experience conducting training the new way!; learning to use this medium till we get back to face to face communication. At IWH, we had our very first webinar, a program called,’ Power During Peril’ Facilitated by renowned trainer and coach Ms. Pervin Bhasin. Within the first day all three programs and all sessions were booked. I was so overwhelmed with the power that lies within us. I counted my blessings not once but numerous times. IWH is a platform to reckon with due to the tremendous support of the ladies who are it’s members.

People were behaving differently too, read an article that spoke about airline crew being harassed when they were getting back home after bringing people from Corona hit areas around the globe. We should be ashamed of  this behaviour, it is our collective ‘disgrace’. They clapped and applauded some people doing their jobs and forgot humanity when it came to others. We must remember that everyone was equally doing their duty. The auto rickshaw driver, vegetable vendor, utility worker, police, doctor or the people in services; everyone! One must applaud all or none and let the distance be only physical while maintaining our social solidarity. Think of all especially the daily wage earners.

This also brought about a sense of patriotism among our men and women, who think we must support everything that is made in the country, spend vacations within the country, support local businesses and artisans. They also think strongly that one must stay away from disruptive activities and avoid using religion or politics as a weapon. This is a battle that can be won leaving aside such petty fights. We must commit to stand by each other and support the national cause; rising above all our differences for the greater good of humanity!

Our motto should be, ‘We can and we will’.

PS Pictures are taken from Google with due credits. 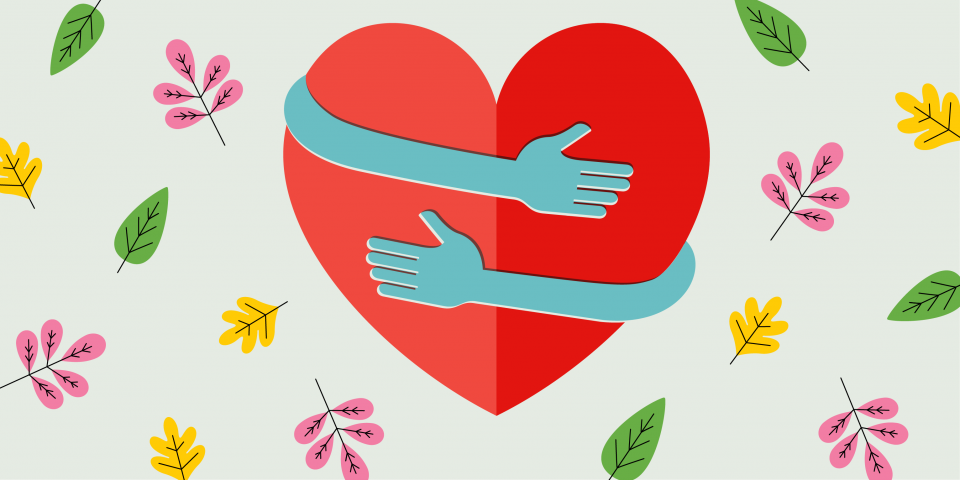